!When I was born, I hugged art

In the past 30 years, He is active seriously in the  Fine arts, Architecture and Industry. He has been successful to produce more than 9 thousand works in various fields of fine arts, graphic design, design carpets, decorative architectural and industrial design

His friends and customers, including public and private organizations, scientists, authors, publishers, sportsmen and businessmen from more than 50 countries! In this website, you are familiar with some of his work which contains more than 40 different tendency 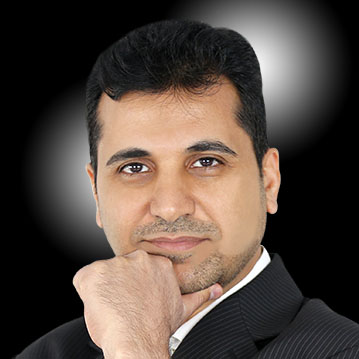 It is better to know

Negarmehr ,All rights reserved. Art4You serves as an international order department of graphicshop.ir